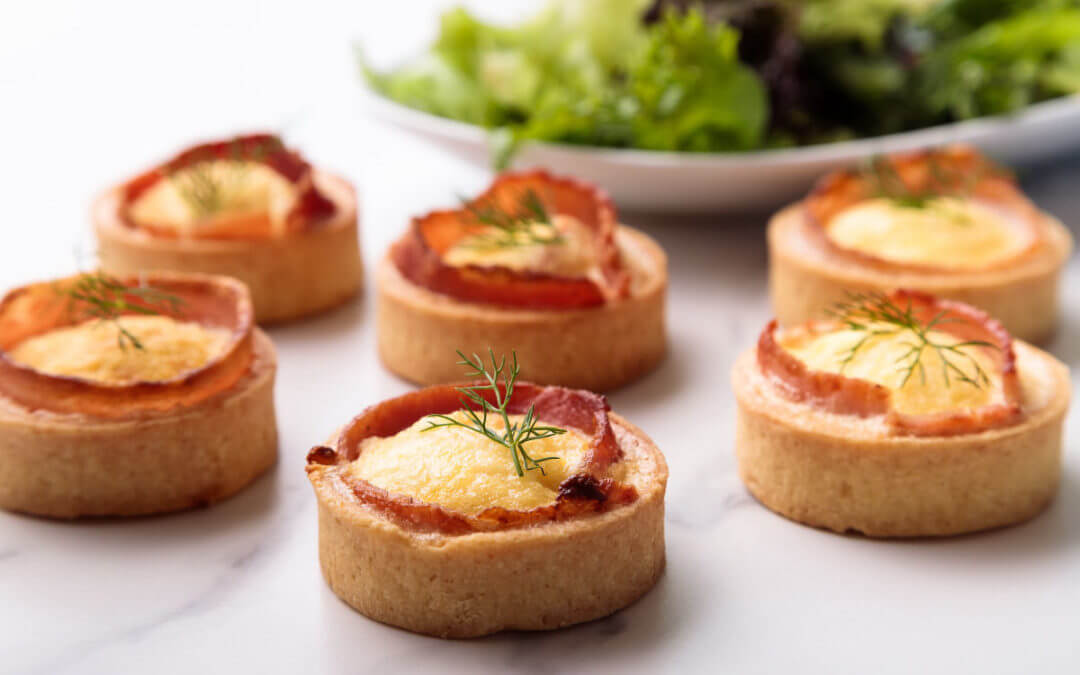 These days, food photos are so common on social media that most people think food styling and food photography is simple. But as a commercial food photographer, I can tell you, it’s not as simple as it initially looks and I often see people making the following mistakes.

Shooting food takes much more than just casually clicking the shutter of the camera – You also have to be a food stylist, and that takes skill!

Read on to find out if you’ve unwittingly committed any of these common food styling mistakes and how to fix them.

A lot of chefs in fine dining restaurants like to use big plates to serve meals. It’s their way of making their delicious culinary masterpiece as visually pleasing to their patrons as possible.

Unfortunately, what may look pleasing to the diner doesn’t always translate well in photos.

A large plate can make the food look small in photographs and presents other compositional problems.

To make the food look more appealing to potential customers I’ll often use a side plate, instead. It doesn’t just make the serving look bigger; it makes the viewer focus on what they need to see (the food) and makes styling faster since there is less food.

Using a smaller plate also allows me to include the rim of the plate in the shoot to give the image some dimension. It makes people want to grab the dish and not just look at it!

Props are useful in establishing a visual narrative, highlighting the food, and providing clues about where the image was taken.

But, unfortunately, some people tend to include too many props that their image ends up looking chaotic. Other times, they inadvertently use items that don’t contribute to the theme of the shoot.

I don’t incorporate things into the shot just because they look pretty. If they don’t help the picture tell a story, I just don’t use them at all. 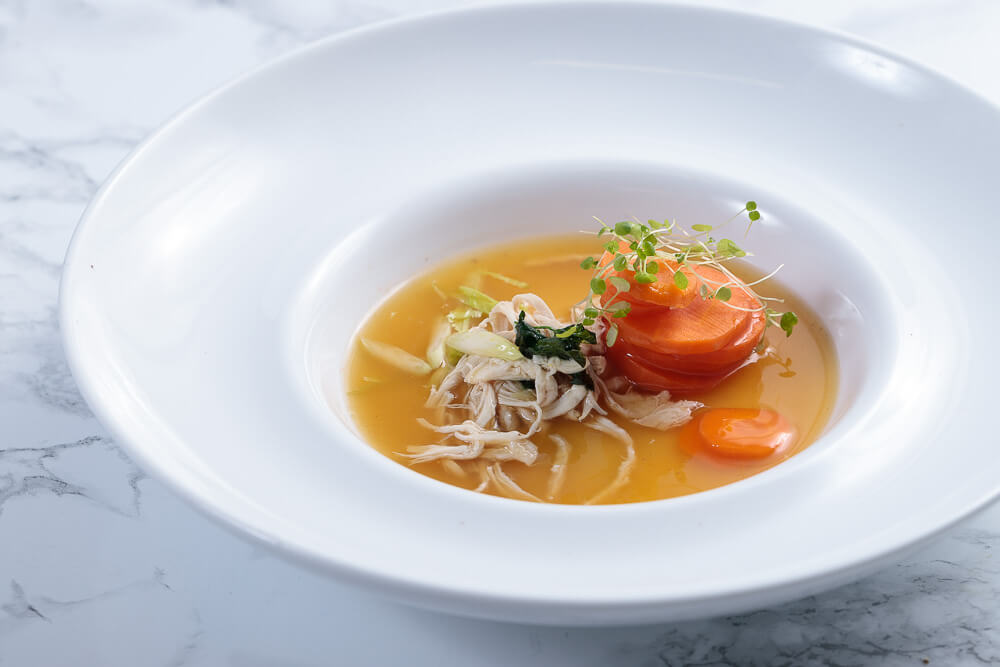 The primary goal is to sell food, not the items that surround it. If your props distract too much from the subject, then it’s better to keep your layout clean and simple, instead.

In the same way that chefs use big plates, they also style their food to make it look good from the diner’s perspective i.e. looking down at the plate from above.

Unfortunately, that same angle may be too high or just not right for photos. I explore multiple angles to make the dish look its best. Up close can be great and down low really helps create some height and dimension in the food.

Subsequently, the way the food is styled has to be tailored to the camera angle. The hero ingredients should be placed so that they’re visible and easily recognisable.

Food Styling Mistake #4: Using Too Much Of The Same Colour.

When it comes down to it, some food just photographs better than other food. When the dish is bright and colourful, it looks delicious and easy on the eyes.

On the other hand, there are some foods that may be delicious in real life but look unappertising in photographs. This is especially true when they’re made up of ingredients with the same colour.

Whenever I encounter a plate with too much yellow or brown (which is quite common – think of rice dishes, pasta, and curries), I like to add some garnish to enhance the colour and contrast of the dish.

When possible, I also like to include other food items with different colours so the dish doesn’t look dull. For instance, when shooting yellow curry, I use white rice to complement it. That way, it doesn’t look like one big blob of yellow in the middle of the plate.

Another big problem I see are photos that don’t make the key ingredients stand out. Some foods such as curries and pasta are naturally saucy. The problem is the sauce hides the main ingredients.

I like the viewer to know exactly what’s in the food. Highlighting the ingredients and showing people familiar items gives them a better idea as to what the food tastes like. I do this by being careful with the amount of sauce used. I even go as far as washing the sauce from some of the ingredients whether that’s a chunk of chicken or some of the pasta. I then use a small paint brush to carefully reapply the sauce for maximum appeal!

So, are you guilty of any of the mistakes I listed? Don’t worry; you’ll get better once you learn from the tips I gave you. But if you’re still having trouble, get in touch with me for some professional food photography help.